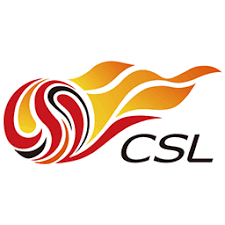 The 2020 Ping An Chinese Football Association Super League (will be the 17th season since the establishment of the Chinese Super League. The league title sponsor is Ping An Insurance. The winner will qualify for the 2021 FIFA Club World Cup in China to represent the host nation. The season was scheduled to begin on 22 February and to end on 31 October, but was postponed following the coronavirus pandemic. On 1 July 2020, Chinese Football Association announce that the season will be resumed on 25 July 2020 and 16 teams will be split into two groups in two locations, one in Dalian and the other in Suzhou. Guangzhou Evergrande Taobao are the defending champions.